Ask any writer and she’ll probably tell you that she’s working on several projects at the moment, whether they’re still slow-brewing in the recesses of her mind or already splayed out in their messy 56782th-draft glory.

(Note: We’re not talking about the weirdos who devote themselves to one project at a time.)

The question, then, is which one we should work on. The one that keeps us up all night and creeps into our mind when we drift away, of course. But what if ALL those plot bunnies are simultaneously doing the can-can in your head?

It’s the classic case of too many stories, too little time. I CAN’T WRITE FAST ENOUGH for all you ideas, so if you could just form an orderly queue that would be really helpful thanks.

Will you, dear readers, help me decide? Drop a comment, send a private note or text if you have strong opinions on which WiP I should focus on now, because they’re all calling out to me .

NO ROOM IN NEVERLAND 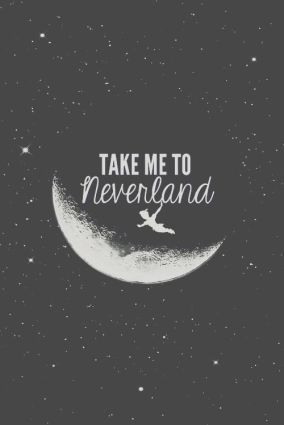 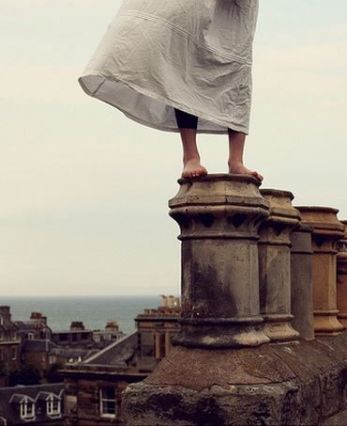 Pitch: With the help of her long-lost childhood friend, Gemma has to piece together her fragmented memories of imaginary adventures in Neverland to find out what happened to her missing parents.

Status: Complete (Draft 9), but final edits required (damn typos will one day be the death of me, I swear).

BEFORE I REMEMBER YOU 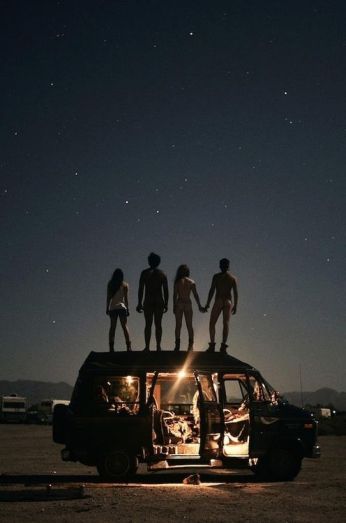 Pitch: In a world where memories can be deleted, stored, and exchanged, Isabel and Lucas visit the memory killer to erase their painful memories, only to find themselves starting to forget everything, including each other.

LAND OF SAND AND SONG

Pitch: After her chieftain father is ousted by rebel clans over a magical spring, 17-year-old Desert Rose seeks revenge by assassinating the person instigating the rebellion: the corrupt Emperor Zhao, who will stop at nothing to possess the elixir of life from the spring. 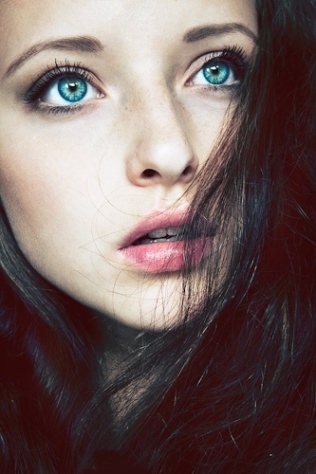 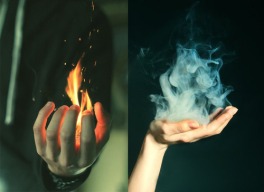 Pitch: After her brother is captured for stealing fruits from the mercenary Traders who serve the fairies, April allies with a long-lost fairy prince and sets out on a rescue mission … only to find herself caught in a brewing fairy civil war where humans and changelings alike serve as pawns in the game.

Status: Draft 6 (abandoned for two and a half years – it’s a hot mess, subplots all over the place, characters popping up in the middle of the story, convoluted story line, etc.). 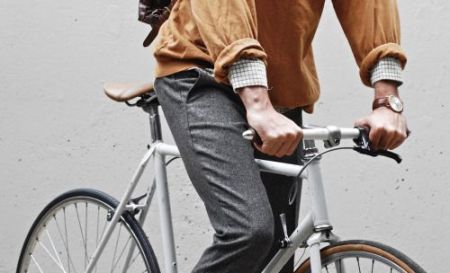 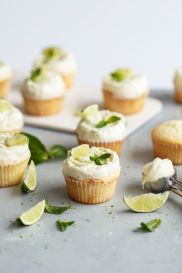 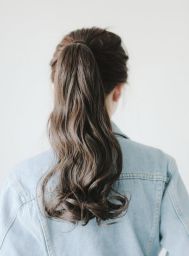 Pitch: The town of Blissville has the highest proportion of happy couples in the country. Dragging along her two best friends, “realist, not a cynic” Ravenclaw-girl Ruby Lou goes to investigate … and traces the source of all that romantic bliss down to a bakery owned by Henry Lee, a diehard romantic Hufflepuff-boy, who might just be Cupid in disguise.

Pitch: Sylvia is born with a condition that turns her insides to glass. To obtain the cure, she needs to find one of her doppelgangers in a parallel universe. Enter Wes, a runaway prince from another dimension, who is trying to save his war-torn kingdom HAHAHA I CLEARLY HAVEN’T THOUGHT THIS ONE THROUGH.

back to long, hot days with quick, urgent storms. 🌺
Stay-home Sunday read.
Courage, dear heart.
Book of the Month:
The light between dreaming and waking.
Today, I watched a video by @voxdotcom about near-death experiences and what happens when we die. Pretty morbid, I know, but it’s also fascinating to learn about that space between life and death, and what happens to our consciousness then. Whatever your beliefs, it’s a small comfort to know that the end is only as terrifying as we make it out to be.